INTERESTED IN PLAYING OR COACHING IN EUROPE? LOGIN or REGISTER NOW FOR FREE!
Posted on 22 Jul 2015 - Go back to news list 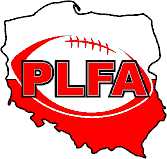 Poland's American Football side gets US trainer.


The Polish American Football Assocation signed a contract on Tuesday with US-born coach Brad Arbon, who is taking over from Maciej Cetnerowski as trainer of the national side.

Arbon spent close to ten years working with Germany's American football team, and during that time the Germans made the final of the European Championship twice, winning in 2010, and taking second place in 2014.

"I'm really excited about the new challenge of working with the Polish team," Arbon enthused, as cited by the Polish Press Agency. Arbon has said that he is "very impressed with what the Polish football has achieved in recent years."

The Polish American Football Association was founded in 2006, and there are currently four adult leagues, taking in 70 teams. The national team was launched in 2012.

"I am happy that I can get back on the field and work with a new group of players," Arbon said. 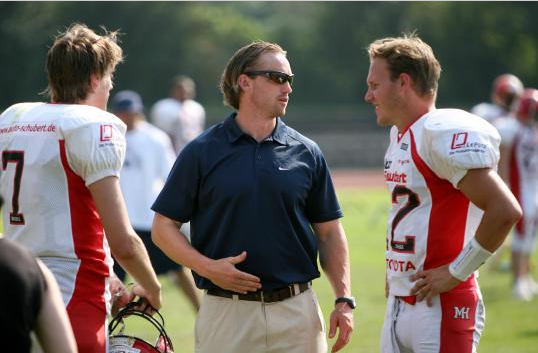 Please login to comment.
Posted by Clayton Banner 4 years ago
Brad is and Excellent coach and a true professional with back ground in College and GFL football this is a big signing.
Go back to news list
Register now!
My Messages
Sent Messages
Who is online? (52)
Who saw my profile?
My Profile
My Account
My Notes
My Contacts
My Block List