INTERESTED IN PLAYING OR COACHING IN EUROPE? LOGIN or REGISTER NOW FOR FREE!
Posted on 23 Aug 2016 - Go back to news list 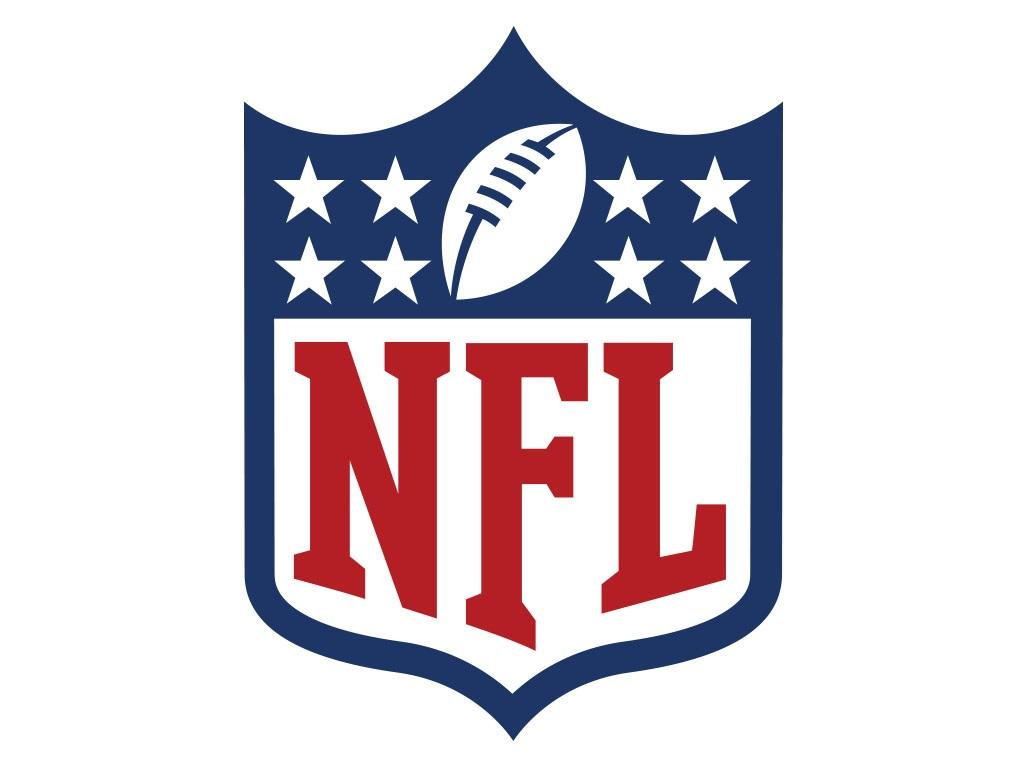 
Moritz Boehringer and Anthony Dablé are two of the most interesting prospects in this year's rookie class. Both wide receivers; they top 6'4'', weigh 220lbs+ and run a smoking 40.

They also only just touched down in the USA. Moritz was the story of the draft, the first player to be drafted straight out of Europe. Anthony intrigued the New York Giants enough to sign him up. Both are learning a new country, new culture and a new playbook with one objective… Make the roster.


Source: Transferwise
Please login to comment.
Go back to news list
Register now!
My Messages
Sent Messages
Who is online? (14)
Who saw my profile?
My Profile
My Account
My Notes
My Contacts
My Block List