INTERESTED IN PLAYING OR COACHING IN EUROPE? LOGIN or REGISTER NOW FOR FREE!
Posted on 29 Mar 2011 - Go back to news list 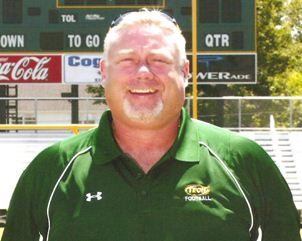 
The Oulu Northern Lights have hired Scott Preston, 49, to coach the team in 2011. Preston came from Arkansas Tech university, where he served as offensive coordinator for three years and was named Football Scoop D2 Coordinator of the Year.

It will be Preston's 2nd year in Finland. He previoulsy coached for the Helsinki Roosters.
Please login to comment.
Go back to news list
Register now!
My Messages
Sent Messages
Who is online? (13)
Who saw my profile?
My Profile
My Account
My Notes
My Contacts
My Block List